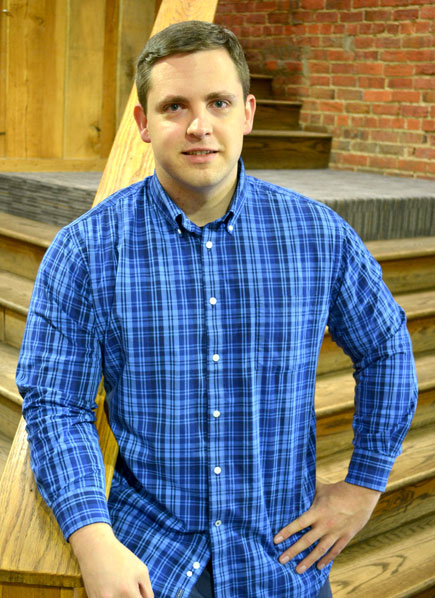 Stephen lives in Kingsport, TN and went to Dobyns-Bennett High School. His first job was as a U.S. Senate Page appointed by Senate Majority Leader Bill Frist, M.D. In 2012, he graduated from Furman University where he led Conservative Students for a Better Tomorrow, which was named “the most effective conservative campus organization in America” by The Leadership Institute.

Stephen continued his study of ancient languages at the graduate level in Jackson, Mississippi where he also taught Latin at Mississippi College. After that, he went coordinated communications for John McCain’s challenger in his closest ever primary contest and then for Gov. Mark Sanford (R-SC) on Capitol Hill during his rollout of the Paul-Sanford Obamacare Replacement Act with the House Freedom Caucus.

Back to Team
Go to Top